Raul Ilogon is a researcher in Cagayan de Oro. He was encouraged to do research using the declassified documents on the PVAO website.

I soaked, breathed and ate it for the next 3 years. Finally, I was able to piece this thing together and in the process connected the missing link of our local history. Daghan kaayo salamat!

The Liberation of Cagayan 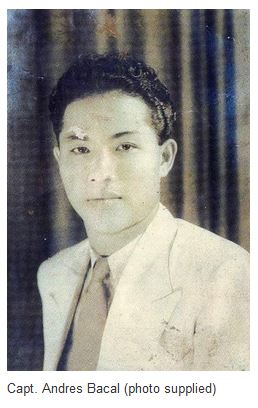 The battle for liberation of the town of Cagayan ( de Oro ), Misamis Oriental, from Japanese occupation started May 9, 1945. Four days later, May 12, it was declared liberated from Japanese forces.

Capt. Leopoldo Blanco was the Commanding Officer of 120th regiment, 108th Division based in Iligan, supported the left flank with 300 enlisted men.

Major Pedro Aquino was the liason officer between the 108th Division and the 109th Division. While Capt. Eugenio S. Tabquero, G-3, of 108th Division served as supervisor of the operation and reprensentative of the Division Headquarters.

Incidentally, the general offensive was not meant for liberation of Cagayan alone. Our liberation was just part of a greater military tactical maneuver.

Regimental combat troops from US 40th Division was to land in Agusan on May 10. Tactically, the greater objective of the general offensive against the Japanese forces in Cagayan was the need to clear and secure it from the enemy in order to protect the right flank of the landing US forces.

Weeks before the landing, Tagoloan, the left flank of the American landing forces was already cleared and protected by the guerrilla forces of Maj. Dongallo of 110th Division.

The guerrilla troops were facing about 650 well-entrenched Japanese soldiers scattered in various military installations and garrisons all over the town. The Japanese were still full of fight.

The attacking Filipino Guerrillas were estimated to reach 700 enlisted men and 40 officers. Aside from rifles, they were armed with few machine guns and mortars.

The guerrilla troops started attacking Iponan in the morning of May 9, 1945. They encountered slight resistance except at Iponan bridge where the Japanese fought with almost fanatical defense when reinforcement of 100 Japanese soldiers arrived. But by 11 am Capt. Andres Bacal, CO of 1st Bn of 109th regiment, captured Patag Airstrip. In the same day some of the troops reached the west bank of Cagayan river. However, they were ordered to withdraw back to the west side of Iponan river for fear of mishap in the coming landing operation of the US forces the following day.

7 am of May 10, the US troops landed, unopposed, in Agusan and proceeded to Bukidnon via Puerto through Sayre Highway, leaving the all-filipino troops to deal with the Japanese troops in Cagayan.

At 9:45 am, after the landing and bombardment of enemy installations and garrison areas by the Americans, the guerrilla troops started pushing forward to areas held by the enemy in Bulua, Patag, Carmen, Bayabas and Bonbon. The fighting continued up to the next day.

May 11, the 109th regiment met up with 111th regiment in Carmen while the 120th regiment held Kauswagan. The remaining Japanese forces withdrew south passing through Balulang, Indahag, Kiliog, Libona and Sta. Fe, Bukidnon.

By 9:30 am the whole town was occupied by guerrilla forces.

Defensive points in strategic areas of the town were established to prevent any Japanese counter attack. After the mopping and search operation, Cagayan was declared clear of the enemy.

Contrary to their training and experience, it is worthy to note the guerrilla forces were fighting a different kind of warfare. Prior to the general offensive they were accustomed to hit and run guerrilla tactics. Ambuscade from a well-hidden area and running after delivering maximum damage was the norms.

The general offensive shifted from guerrilla to conventional warfare. No longer hit and run, but frontal attacks - somethng they were not trained to do yet they performed exceptionally well.

They were successful in driving out the enemy, occupy Cagayan and secure the left flank of US 40th Division.

The mission was accomplished. Only Cpl. Bonifacio Jabonan was wounded while the enemy suffered undetermined number of casualties.

Prof. Karganilla is a History Professor, who is well-known for his Hunters ROTC research. He uses a lot of the documents in the PVAO Brigadier-General Francisco Licuanan, Jr. Collection in his research and class materials. 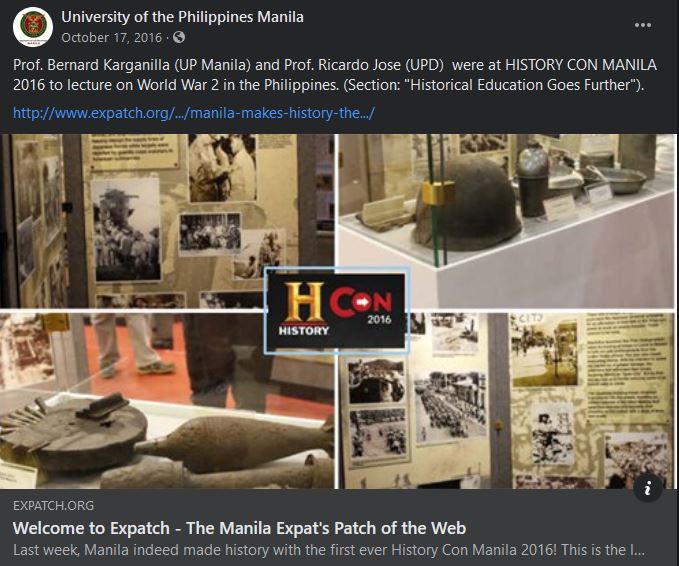 Reagan Gulapa, grandson of Gulapa who was part of the Liberators, a Guerrilla Unit. He was so proud and thankful to PVAO when he found and used the documents and roster from the PVAO Brigadier-General Francisco Licuanan, Jr. Collection. They plan on writing a book of the guerrillas now that they have more information. 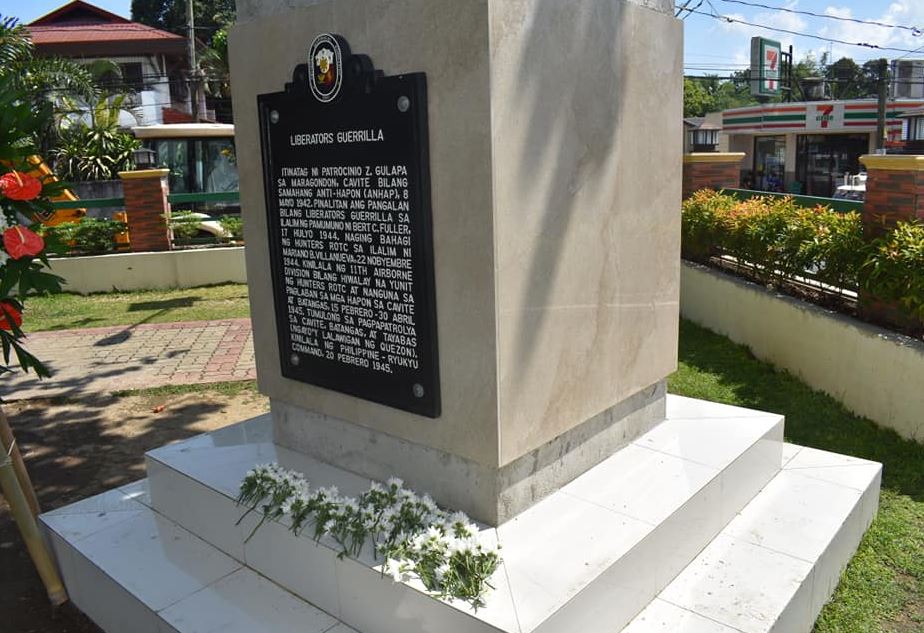 The first video below shows the Sorsogon Museum with Prof. Xiao Chua narrating. The list of guerrillas in the museum came from the rosters in the PVAO Brigadier-General Francisco Licuanan, Jr. Collection papers. Many recognized their Lolo and father.

Republic of the Philippines